Since 2012, we have provided advisory services to PT Surya Energi Indotama in areas of engineering, procurement, and project management helping it deploy over 40 MWh of mini-grid projects in some of the most remote and challenging environments. Leveraging public private partnerships and financing by multilateral institutions, we and Surya supported the local government in reaching one of its primary objectives – rural electrification. The country has come a long way since 2016 when 10.4 million lived in the dark, reaching close to 95% electrification at the end of 2017.

The impact of these projects has been recognised by some of the most prestigious awards in solar industry. In 2016, the projects won a Solar + Power Award for Rural Electrification in recognition of innovative technology and product approaches that have the potential to change the way we live. The 300 kWp PV project in Kepulauan Riau, Indonesia has brought substantial benefits to local residents providing 300 Wh of power to each household every day that is sufficient for basic daily needs, such as lighting.

The latest project completed in partnership was the 492 kWp mini-grid installation in Indonesia, which has brought electricity to over 900 households and public facilities in the East Sumba island. This project was completed under the Green Prosperity Project program run by the Millennium Challenge Corporation in Indonesia, a bilateral United States foreign aid agency. The objective was to increase productivity and reduce the dependency on fossil fuels by broadening the use of renewable energy alternatives. The project resulted in reduction of greenhouse gas emissions based on improved land use practices and natural resources management. The project won the Solar Power Portal Award 2018 at the gala ceremony in Birmingham, United Kingdom, which was attended by over 500 clean energy professionals from the UK and beyond.

Bambang Iswanto, President Director at PT Surya Energy Indotama said: “We are pleased to see this project generate positive effects beyond energy security, being gender equality, health, and environmental impact. The successful completion of the project is due to good coordination among all stakeholders involved, namely our company, our principal partner, project implementers, consultants, local authorities and local community.”. 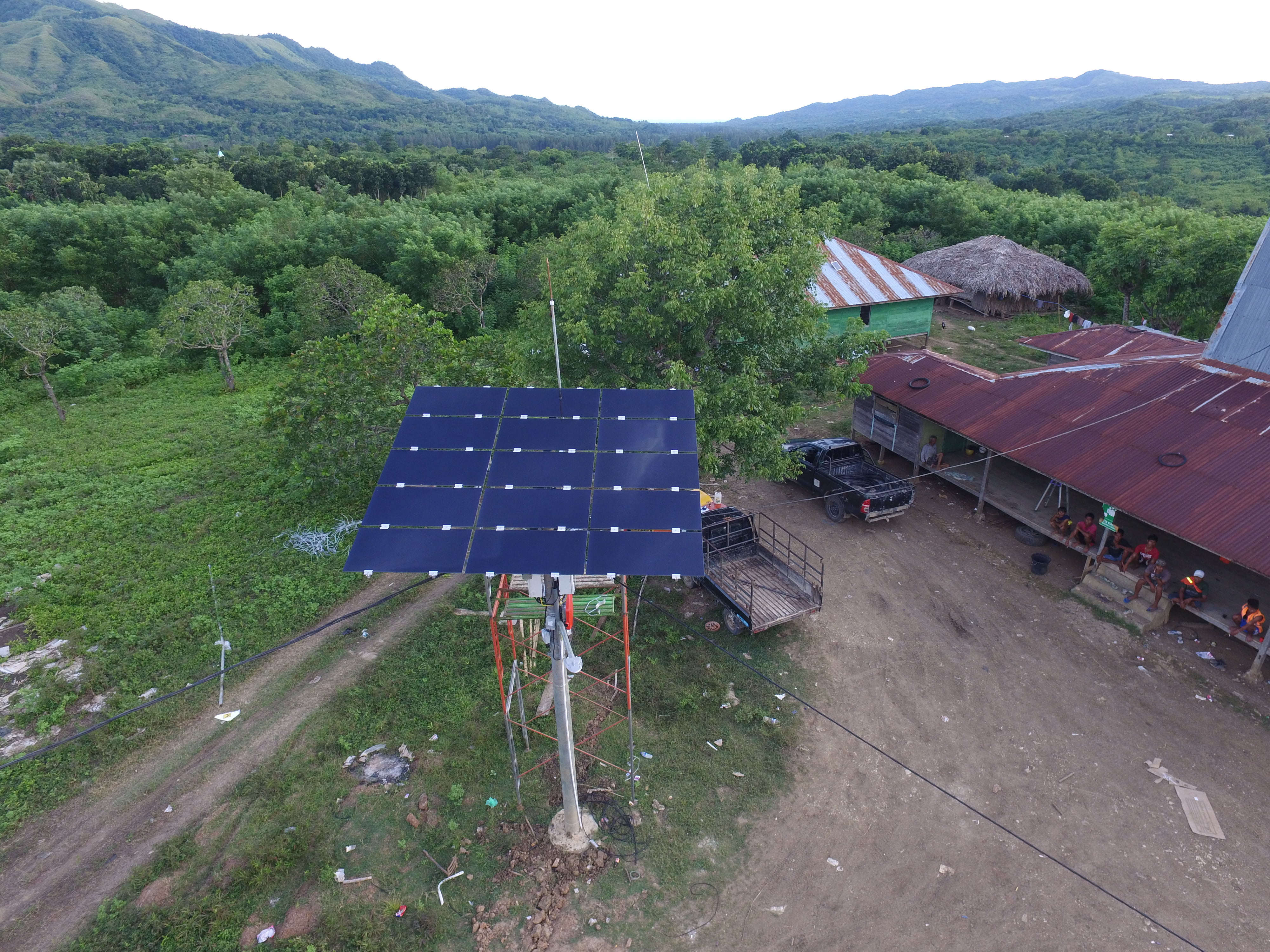 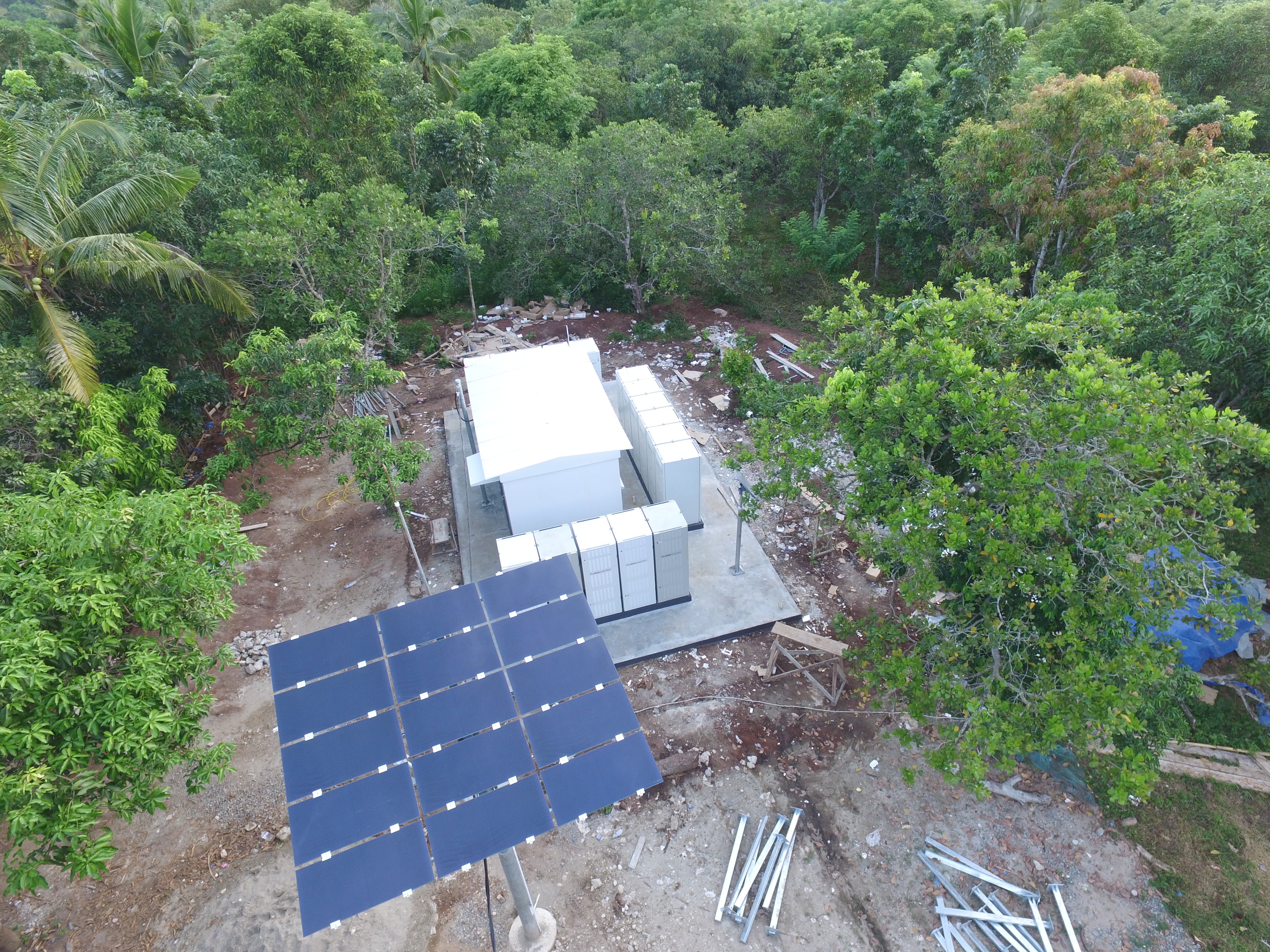 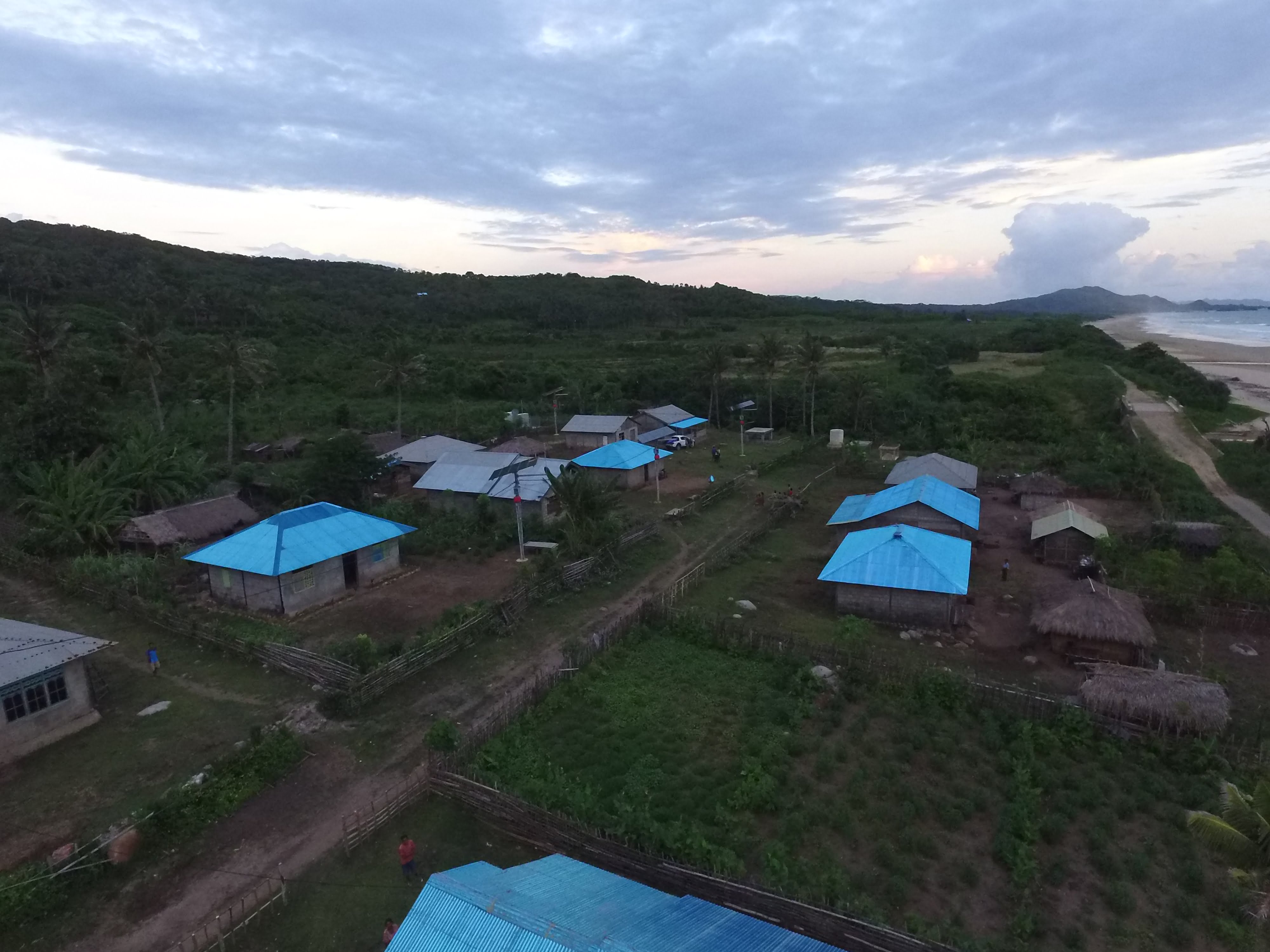